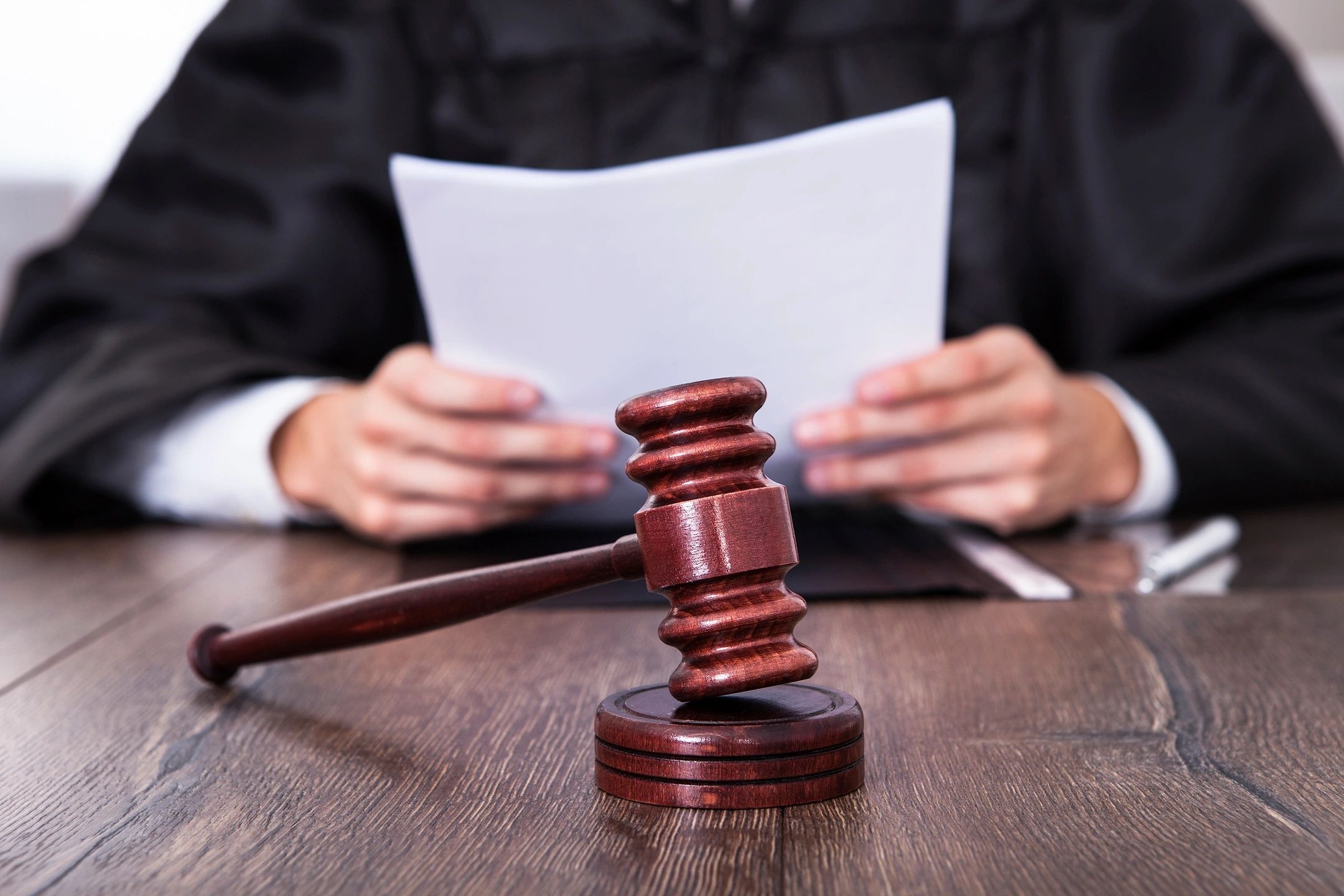 On August 1, 2016, Governor Charlie Baker signed Chapter 177 of the Acts of 2016 into law. This new law amends the Equal Pay Law, Chapter 149, Section 105A-C, which states that there should be equal pay for equal work.

Though Massachusetts has had an equal pay law since 1954, it lacked clarity and a comprehensive definition of what “comparable work” meant. Before the new law came to pass, this lack of transparency about what qualifies “comparable work” was providing employers with gray areas and hindering the progress of equal pay in Massachusetts. Specifically, the law was brought into question in 1998. Massachusetts’s Supreme Judicial Court denied a group of female cafeteria workers equal pay to the male custodians, citing that there were no grounds to determine if the work was comparable. With the new law, these gray areas have been eliminated.

Additionally, the new expansion to the Equal Pay for Equal Work Law prohibits employers from asking their employees for salary history when hiring, due to the fact that it can create a cycle of disparities in wage. It also allows employees the freedom of discussing their salaries with other employees without fear of employer retribution. This law applies to all employers and cites an” employer” as “any person acting in the interest of an employer directly or indirectly” (M.G.L. ch.149 §1). Along with these new revisions to Section 105 A through 105 C, is the opportunity for employers to do a self-evaluation of their wage practices to ensure they are complying with the law before it comes into effect at the beginning of 2018. Those employers who do the self-evaluation will have a positive defense to liability against any grievances filed within a three year period of their self-evaluation.

Employers who are found to be violating this law by practicing wage discrimination are liable to the employees affected and will have to compensate them for their unpaid wages, benefits, and other compensation (M.G.L. ch.149 §105A (b)). To read over the new law, please see the link below: