Petitions for Partition: An Overview 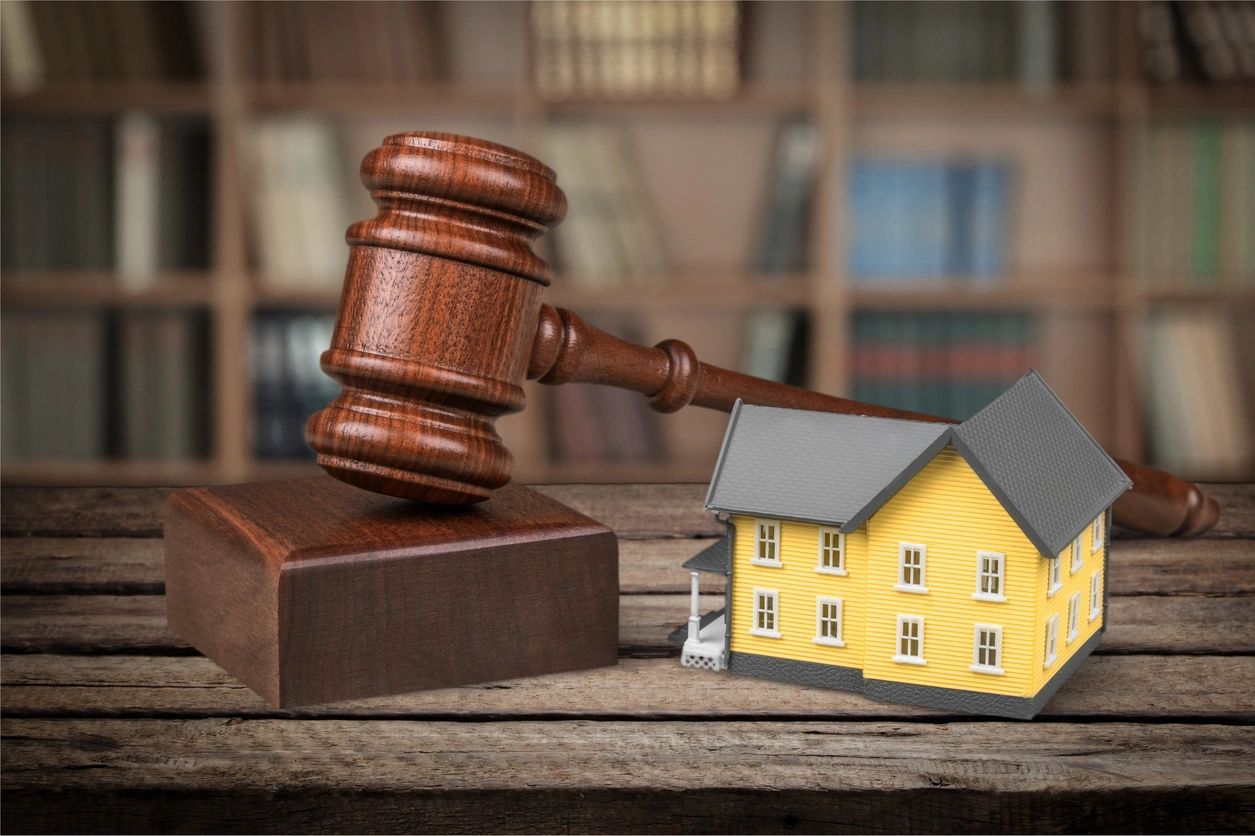 Petitions for Partition: An Overview

Scenario #1: You buy a house with your significant other, but a few years later the relationship terminates. In order to move out and buy another home, you need to access “your portion” of the equity in the house you own jointly. Scenario #2: Your mother recently passed away leaving the house to you and your sister, but your sister had been living in the house and refuses to move out or sell the house. These are two classic examples that give rise to the civil action known as a petition for partition.

Similar to how a divorce action treats the martial home owned by the divorcing married couple, a partition action seeks an equitable (“fair”) resolution of how to handle the real estate when there is a disagreement between or among owners. A partition action may be filed in either the probate court for the county where the property lies or in the Land Court in Boston. Once filed, the Court often appoints a commissioner (often an independent attorney). A commissioner will investigate the facts, provide opinions on how to best to sell the property and whether either party is entitled to be reimbursed for such things as improvements to the property, and will oversee the entire sale process and distribution of the proceeds.